One of the biggest lotteries today is Powerball, formerly known as Lotto America. The lottery is run by a not-for-profit organization comprising several US corporations and lobbyists who work under one umbrella dubbed Multi-State Lottery Association (MUSL). Powerball is available in 45 states in the US and the District of Columbia, the US Virgin Islands, and Puerto Rico.

While this online lottery is based in the United States, players from outside the country can participate. However, they need to physically purchase their tickets in any of the Powerball ticket-selling jurisdictions. 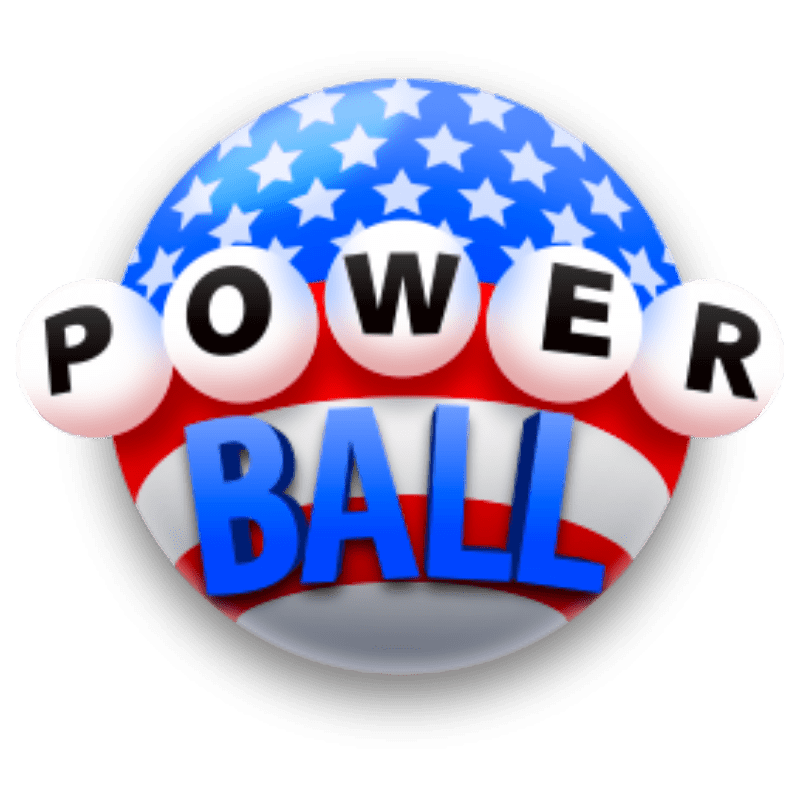 Where to buy tickets for Powerball?

In the 45 states, the District of Columbia, the US Virgin Islands, and Puerto Rico, players can buy Powerball tickets in gas stations, convenience stores, or grocery stores. For the record, Powerball lottery tickets are not sold in Alaska, Hawaii, Mississippi, Nevada, Utah, and Alabama.

How to buy a lottery ticket online

Powerball lottery tickets can also be purchased online. But it's only in a few states where players can buy their lottery game tickets online, which are Georgia, Illinois, Kentucky, Michigan, New Hampshire, North Carolina, North Dakota, and Pennsylvania.

For the record, there are specific sites where Powerball tickets are sold legally in the abovementioned states. These sites are run by either the state lottery corporation or the government. Players buying tickets from third-party sites risk losing their winnings.

The history of Powerball goes back to 1988, when it was known as Lotto America. But then, in 1992, it rebranded to Powerball. The first Powerball draw was held on April 22, 1992.

When Powerball was introduced, it started using two drums to draw the winning numbers, a lotto model that has also been adopted by other popular online lotteries including Mega Millions, Australia's Powerball, the UK's Thunderball, EuroMillions, and Eurojackpot.

Over the years, there have been many Powerball winners. As of 2021, the biggest single Powerball winner is Manuel Franco, an 18-year old from Wisconsin who won an astounding $768.4 million in March 2019. However, the biggest Powerball prize remains $1.586 billion, but it was split among three winners from Florida, California, and Tennessee.

Powerball is legal in most states in the United States. But as mentioned earlier, some states prohibit Powerball and lotteries in general. The likes of Alaska, Hawaii, Mississippi, Nevada, Utah, and Alabama prohibit this lottery. However, residents of these states can purchase Powerball tickets as long as they are physically in the states that allow the game.

While players from many US states and outside of the US are eligible to participate in this lottery, they must meet the legal age in their jurisdiction. For example, in most US states, players must be above 18 years to play Powerball online or offline.

Besides the jurisdiction and age requirements, players must be aware of the tax regime. Powerball and other lotteries are subject to both federal and maybe, state taxes.

When it comes to state taxes, they vary depending on the state's taxation laws. Some states, including Pennsylvania, California, New Hampshire, Delaware, Florida, South Dakota, Washington, Tennessee, Texas, and Wyoming, don't tax lotteries. However, the likes of Maryland and Washington DC take close to 9% in state taxes.

As for winners from outside the United States, there is a 30% flat rate charge.

How to play Powerball online?

To get in the game, a player must first purchase a ticket, priced at $2 each. The next step is to pick five white ball numbers from the first drum and one red ball number from the second drum. Those who don't want to choose the numbers themselves can go for the auto-pick (quick pick) option, where the numbers from both drums are picked automatically.

To win the Powerball grand prize, players must correctly guess all the five numbers from the first drum and the number from the second drum. But then, there are several other ways to win this lottery even if players miss the grand prize.

Do not forget to check powerball results after playing this game.

What is Powerball Power Play?

What are the odds to win Powerball?

Everyone who buys a Powerball ticket has the hopes of grabbing the top prize, or at least any of the other lower bounties. But then, it's such a challenging feat now that the odds of winning the Powerball are so slim.

Below are some of the Powerball prizes, how to win them, and the odds.

When it comes to payout options, there are two available methods.

Lump-sum payments attract higher taxes, and the total amount is lower, while with annuities, the tax sum is lower, and each installment is higher by 5%.

The US Powerball draw is held thrice weekly: Monday, Wednesday, and Saturday at 10:59 p.m. ET.

Tips and tricks to play Powerball

From the Powerball odds discussed above, it's clear that hitting the Powerball grand prize or winning any other prize is a mountain to climb. This is because the lottery odds are so slim. But that is not to say winning this game is impossible. While it's purely a game of chance, some strategies can help players increase their chances of winning.

The first important tip to increase the chances of winning is buying more tickets, of course, with different Powerball numbers. While a player might have to spend a lot of money on tickets, it can be worthwhile if they hit any of the big prizes.

Another pro tip is to focus on the standard Powerball winning numbers. While all numbers stand a chance to be drawn, some have been drawn repeatedly.

Joining lottery pools is also another strategy to win the Powerball. When playing as family, friends, or colleagues, the chances are high that one of the pool's members can hit the jackpot. But the shortcoming is that the prize money will have to be shared.

That's the end of this guide on how to play the lottery online. While winning the Powerball lottery sounds impossible, it's worth trying out by buying an online lottery ticket. However, responsible gambling should always remain a priority.